For a limited time, enjoy 15% off sitewide at CBD Choice in honor of St. Patrick's Day! Just use the code LUCKY15 at checkout. Now through March 17th, CBD users can access the spirited benefits of high-quality wellness products at a celebratory price. And at CBD Choice, we don't skimp on variety, offering a range of CBD formulations for your St. Paddy's festivities:

Thanks to all-natural hemp products, going green for Saint Patrick has never been so easy! Whether you are staying in or romping late, there is surely a CBD infusion to keep you feeling easy, breezy, and at your best.

Paddy's Day—never "St. Patty's Day," we learned—is a day of fun. Why not enjoy it with a well-balanced CBD beer?! Like other CBD products, CBD-infused beer has been known to aid relaxation, pain management, a variety of mental health conditions, and more.

To craft your own DIY CBD beer, simply add your preferred dose of CBD oil to any brew! Our in-house culinary experts developed a rewarding equation to help you remember:

You can also create any number of homemade CBD cocktails to meet your specific alcoholic preferences. If you're not a big fan of beer, here are the Best CBD Cocktail Recipes!

The History of St. Paddy's Day

Saint Patrick's Day, the Feast of Saint Patrick, or St. Paddy's—whatever you call it, this holiday has an interesting past and many present-day celebrations worldwide. The holiday officially commemorates the death of Saint Patrick, a patron saint of Ireland. In Christianity, patron saints are chosen by faithful groups to intercede prayers between humanity and god.

So how did we get from Saint Patrick, an appointed religious ideologue, to the drink-frenzied parades and parties we know today? The two are more connected than meets the eye.

You see, the day celebrates both Saint Patrick and the arrival of Christianity in Ireland. As time progressed, the holiday also came to represent Irish culture and heritage in general. St. Patrick's Day came to be known as a time of festivals, céilís (social visits), and the wearing of the color green. Christians belonging to liturgical denominations attend church services on the day. St. Paddy's Day also coincidentally falls within the period of Lent, a 40-day period of fasting, prayer, and almsgiving.

During Lent, practitioners may not consume alcohol or food outside of strictly allotted times. However, St. Patrick's Day lifts these restrictions. This explains why the holiday became associated with the consumption of alcohol and grand feasts.

Why Do We Wear Green?

With the parties explained, what about wearing the color green? That has to do with Saint Patrick himself, too! 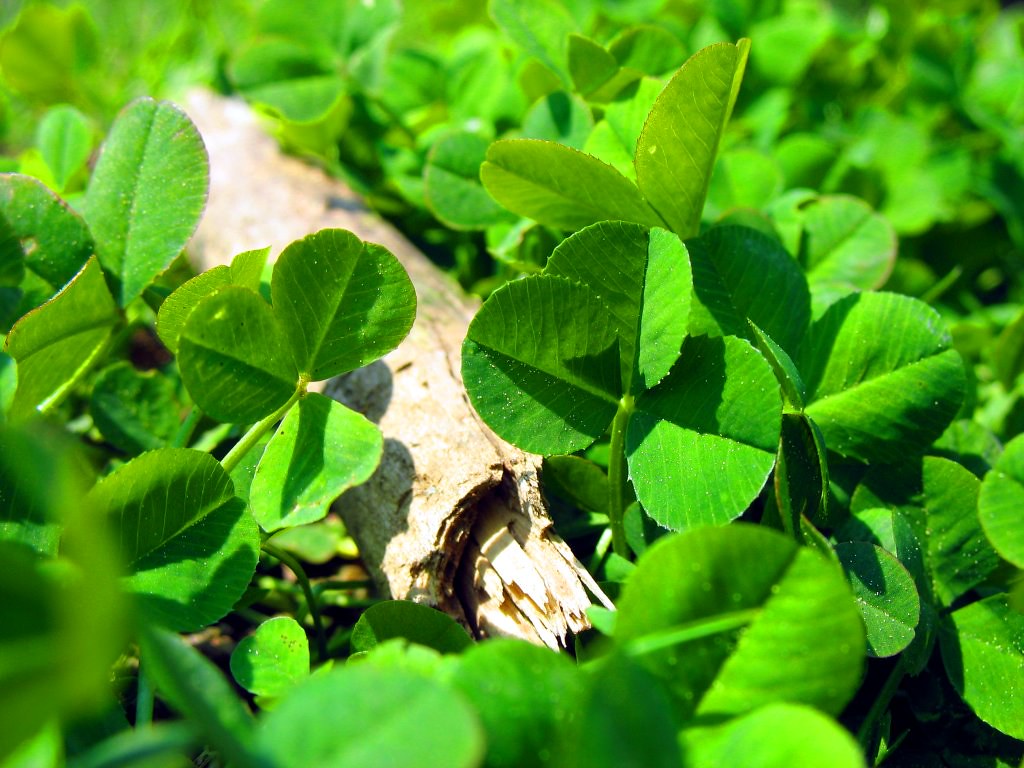 It is often said that the patron Saint Patrick used a shamrock—a three-leaved plant—to explain the Holy Trinity to pagan Ireland. The shamrock became a symbol of Christianity for the unevangelized Irish people. However, the color green holds many important meanings in Irish history and culture:

Oddly enough, the patron Saint Patrick loved the color blue. The Order of St. Patrick, an Anglo-Irish chivalric order, was founded in 1783 with blue as the official color. However, St. Paddy's Day retained the green signatory of the Irish people. Referred to as the "Emerald Isle," Ireland cherishes green as a color of national identity, explaining its association to an inherently Irish holiday.

Where is St. Patrick's Day Celebrated?

Officially, St. Paddy's is celebrated in: the Republic of Ireland, Northern Ireland, the Canadian province of Newfoundland and Labrador, and the British Overseas Territory of Montserrat. It is unofficially (but widely) celebrated in the United States, United Kingdom, other Canadian provinces, Australia, New Zealand, Argentina, and Brasil.

If you want to join the fun yourself, don't forget to purchase your favorite St. Paddy's CBD products with 15% off using the code LUCKY15 at checkout!

Calm your shamrock nerves! If you want to join the fun yourself, don't forget to purchase your favorite St. Paddy's CBD products at a 15% discount using the code LUCKY15 at checkout. Valid today through March 17th.